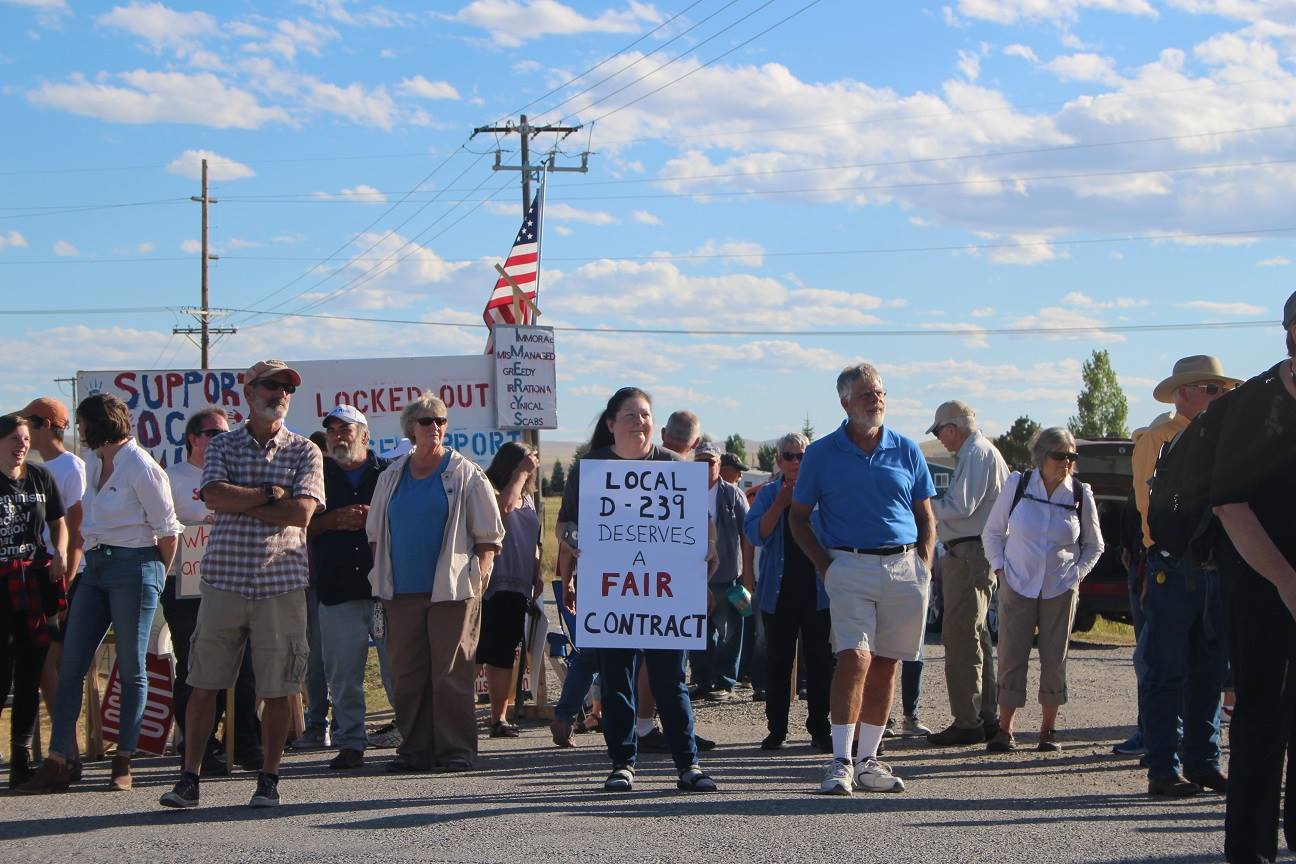 There is a line.

Not a figurative line. Not a metaphorical one.

On one side are the workers. The profit-makers who work hard for a decent wage and the pride of a job well done.

On the other side, corporate power and greed.

Since August 3, 35 workers at Imerys Talc in Three Forks have been locked out of their jobs, with a literal line drawn between them and their employer and even some members of their own community.

I went to that line last week for the first, but not last, time. This lockout has been going on for close to three weeks, with no end in sight. Not surprising, the locked-out workers are tired, and in need of more support at the line.

As often as I can, I plan on joining the locked-out workers every day for shift changes at 7 a.m. or 7 p.m. This is when the replacement workers (scabs) cross that line. Now is the time to show up for our community, for our union brothers and sisters who simply want a fair and honest contract with Imerys.

Will you join me? Will you stand with Three Forks?

In the People’s Interest