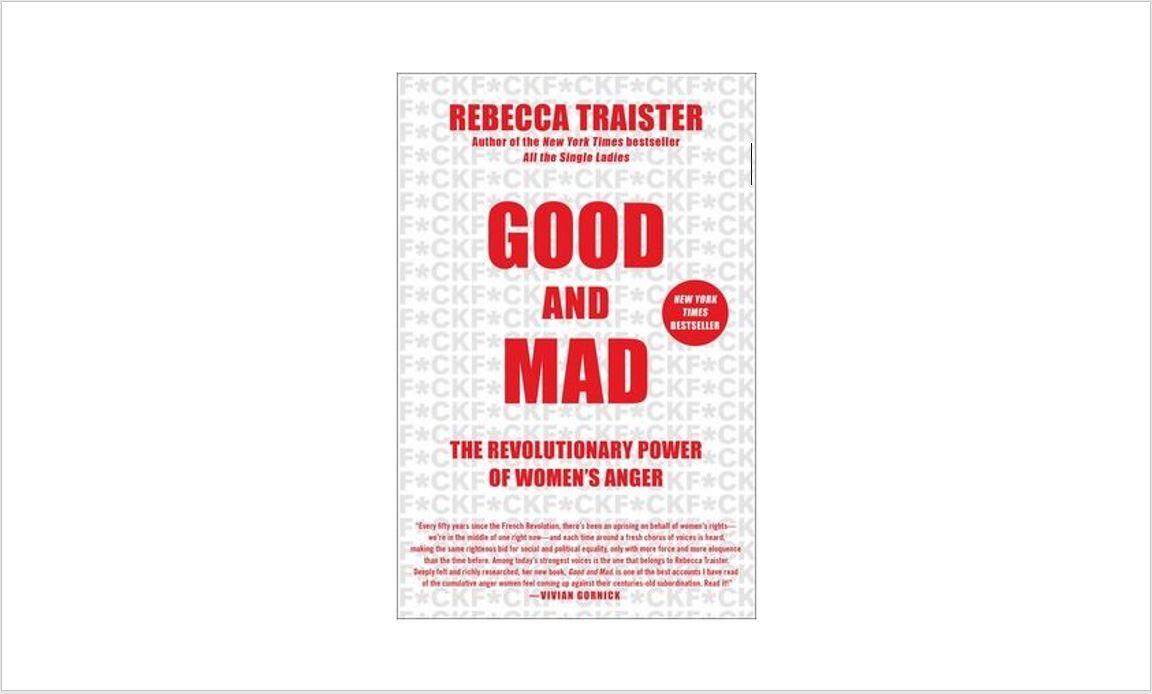 Join the GCD Blue Wave Book Club for a respectful, lively, informative and engaging discussion on the following book as well as current events. Our discussion this month will be lead by the amazing Senator JP Pomnichowski!

Good and Mad, The Revolutionary Power of Women’s Anger by Rebecca Traister

“In the year 2018, it seems as if women’s anger has suddenly erupted into the public conversation. But long before Pantsuit Nation, before the Women’s March, and before the #MeToo movement, women’s anger was not only politically catalytic—but politically problematic. The story of female fury and its cultural significance demonstrates the long history of bitter resentment that has enshrouded women’s slow rise to political power in America, as well as the ways that anger is received when it comes from women as opposed to when it comes from men.”